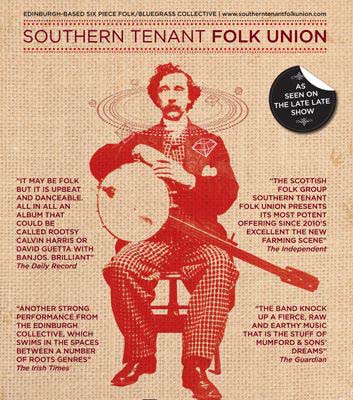 The location could not be found.